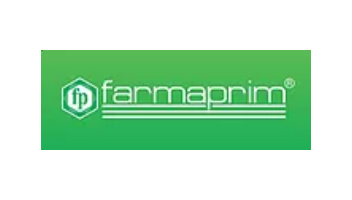 The first FARMAPRIM medication was registered in 2001 in Belarus. In 2003, the medications produced by FARMAPRIM are introduced on the Russian pharmaceutical market, while in 2004 they reach Central Asia – Uzbekistan and Kirgizstan. In 2006, the company registered and launched its products on the markets of Kazakhstan, Azerbaijan and Armenia. Year 2007 sees the registration of the first products brought to Ukraine and Georgia. Currently the medicines of FARMAPRIM Company are marketed in 12 CIS countries, as well as in Vietnam.